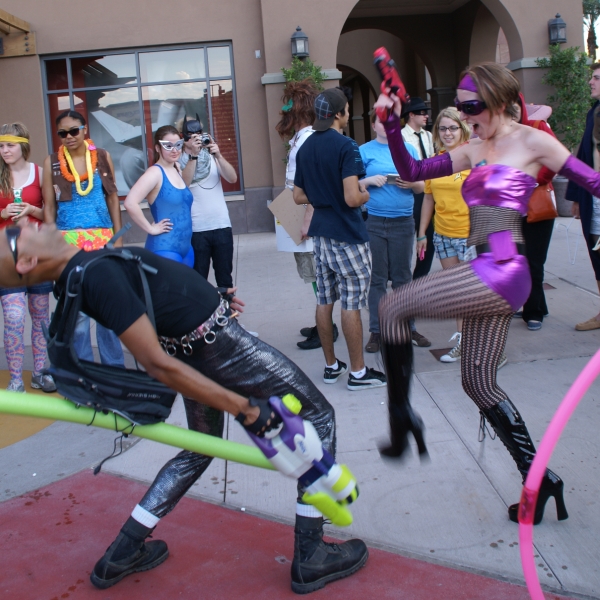 So here's the deal... We're gonna drink, fight, participate in the PAPA parade and drink some more!

After the parade, the teams will let bygones be bygones and join up for the EPIC SUPERHERO CRAWL

Nursing our wounds with cold beverages, we should quickly discover that the past is in the past, and that the future is getting fuzzy.